According to Wikipedia, Netball is a ball sport played by two teams of seven players. Its development, derived from early versions of basketball, began in England in the 1890s.

This week, we interviewed the coach Ms. Kathryn and her team leader Season to give us an introduction of Dehong A-Team.

1. Why did you want to introduce Netball to Dehong?

I wanted to introduce netball to Dehong because It will help build cultural bridges between Dehong and other Dulwich schools, and international universities. When I joined Dehong I found that there are many opportunities for our students to play netball against other schools. Netball is a sport which is played by girls, and it is a non-contact sport. There is a professional league in Australia. It is a great way to engage girls into sport, and our students showed a real interest and natural ability for Netball.

2. How often do they get the training?

At the moment it is the season for our Elementary school team. We train once or twice a week during Qidi time. And on Thursday after school. We play other schools or train on Saturdays. In April, our grade 6 and 7 team will start their season, and in May our elementary team has been invited to play in an international tournament in Beijing.

3. How do you evaluate the team’s performance so far? What they have achieved so far?

We have entered two elementary school teams to play this year. Our ‘A’ team have won every game they have played so far, and the B team has also played very well. We will play the Shanghai Final competition on 23rd March, last year we finished 2nd in this competition.

4. What impressed you most about the students?   Anything you particularly proud of?

I am most proud of the attitude of our students. They always try their best, they encourage each other, they have improved every game and most importantly they always smile and enjoy it. I am also impressed by the support and encouragement we receive from our parents, who understand that the result is not the most important thing, improvement and enjoyment are.

5. What’s your vision for the team?

My vision is to build squads that can play throughout each age group and be competitive with international schools from around the world. Our squads are growing quickly, last year we had 8 girls in the Elementary squad, this year we have 21 and we will also have a middle school team. For each student individually I hope by being involved in competitive sport will help them to grow into resilient, confident and determined young women. My long term vision is for some of the students to go to university in the UK, Australia or New Zealand and be part of their University Netball team.

My name is Season, from C1G5. I started the Netball training when I was in Grade 4. This year, I am the leader and GA main attacker. I would like to thank my teachers for the efforts they made to make us become a collaborative team. As the leader of the team, I understand the importance of cooperation plays in the game. Each point is made of accurate passing, dribbling and a shoot. We believe that we will make a great improvement this year and win the finale when competing with Dulwich Pudong. Most importantly, we learned the spirit of surpassing oneself, working hard and teamwork.

Before coming to Dehong, Malika had never touched netball. She did not realize that she would fall in love with it. She used to sleep late and procrastinate, and now she became a girl who is self-disciplined in that she understands that her actions will affect her peers and the team.

During the game, she plays so hard and never gives up. All of these can't be learned from books. Hereby, I just want to say thank you to the netball, to the coach and Dehong for letting students get this valuable and rewarding experience. 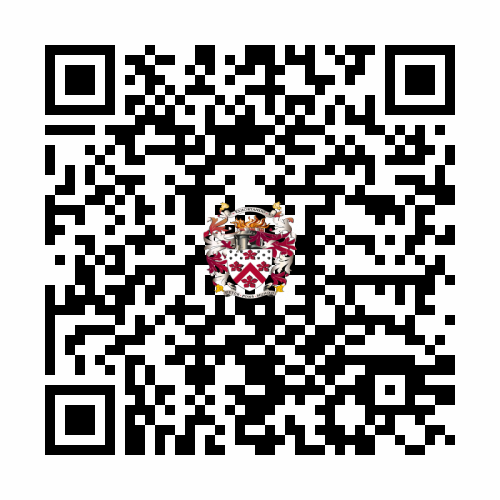 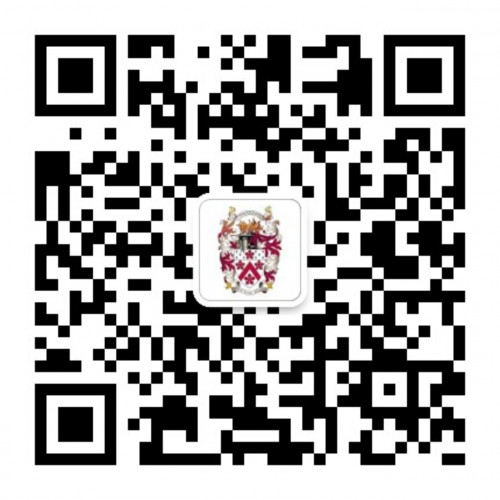