Yesterday, Dehong welcomed the Honourable Alexandra Shackleton, the granddaughter of renowned Antarctic explorer Sir Ernest Shackleton, who spoke to both students and parents as part of the school’s Shackleton series of lectures.

Ms. Shackleton’s talks focused on her grandfather’s series of Antarctic expeditions, emphasizing his strong leadership qualities focusing on endurance, courage and teamwork. “In his 1907 Nimrod Expedition, he made it to 100 miles of the South Pole before circumstances forced him to turn back. When asked by his wife why he turned back, he said, ‘I thought you’d rather have a live donkey than a dead lion.’”

The apex of Sir Ernest Shackleton’s exploration career was the 1914-1916 Trans-Antarctic Expedition in which the team’s ship, the Endurance, got caught in an ice floe and was eventually crushed. Although the expedition did not reach the South Pole, after an arduous journey of 800 miles in a lifeboat and an overland trek over South Georgia Island, Shackleton’s outstanding leadership led to the rescue of his entire 28-man crew. Regarding her grandfather, Ms. Shackleton emphasized, “Although the expedition did not reach its goal, the manner of failure made him immortal.”

After the lecture, the Honourable Alexandra Shackleton met with our parents and talked about the story of the achievements of Shackleton and his men, and the legacy that her grandfather left for the world. 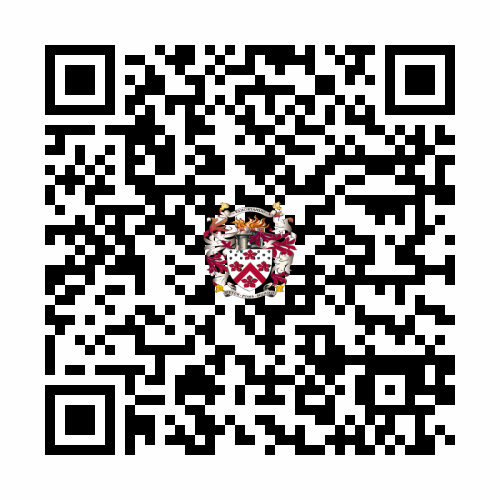