On April 12, 1847, Rong Hong arrived in New York and became the first ever Chinese student to graduate from Yale University. He was a pioneer who made it his life’s work to educate future generations of Chinese students by bringing his experiences of international modernization to China.

In order to commemorate the legendary experience of Rong Hong as well as to encourage Dehong students to pass on the spirit of innovation and creation, Dehong chose this day as our Grand Opening Day.

More than 500 parents and guests attended the celebration and witnessed the achievements made by Dehong students since the school opened. Leaders from the Minhang District Government, the Maqiao Township Government, Dulwich College International and other government officials attended the ceremony in the form of planting a peach tree depicting having students all over the world.

The Maqiao Hand Lion Dance by Dehong and Qiangshu students kicked off the Grand Opening ceremony, following by Western and Chinese instrumental and choral performances.

The afternoon session was our Founder’s Day Fair, which included a student talent show, Bollywood dance, Zumba and live band music. We invited the keyboardist of Sing! China and his band to perform for us the whole afternoon.

Over the mere seven and half months since the school started, our students feel very positive about Dehong. Though we cannot tell what the future holds, we believe that every student in Dehong will live out the school motto “foster virtue and inspire talent” and realize their full potential.

Let’s start with our virtues and deeds here in Dehong. 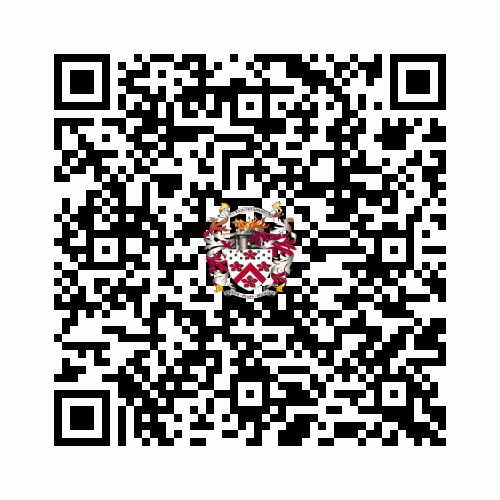