On December 6th 2019 the Dehong Shanghai U13 girl's netball team travelled to Dulwich College Singapore to participate in the first FOBISIA netball tournament. For a few days, the group of parents cheered on Dehong's girls. What are people talking about: 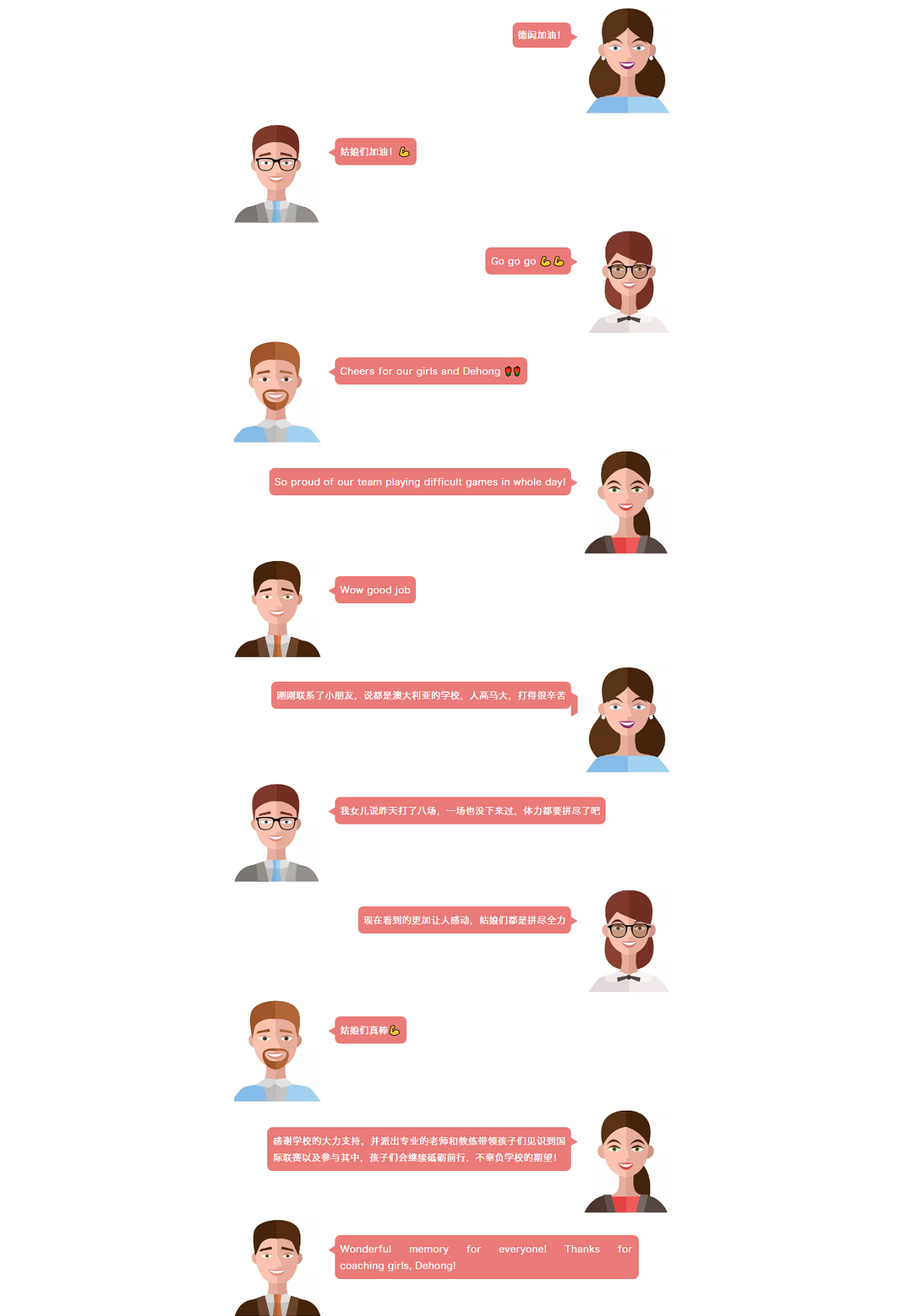 On Saturday, their first game was against Dulwich College Singapore's first team and it was a tough match. The girls played well but unfortunately could not match the score of the Dulwich girls. 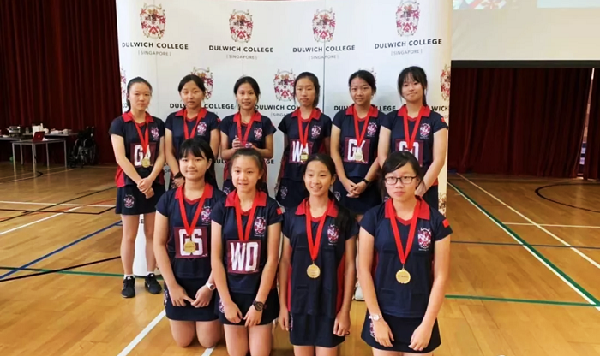 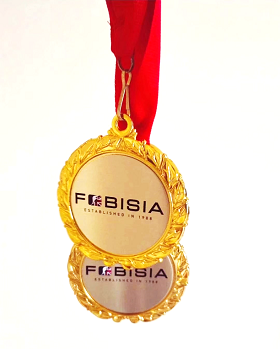 Their next game was against very talented Australian International School, who went on to win the tournament. Our third game was against SRI KDU from Malaysia. Our girls were raring to go and played some excellent netball against a team that matched them for skill and effort. Fortunately, our girls were stronger and won the game 2-1. With a taste of success, we went into the fourth game with confidence and beat the Prince of Wales School 7-1.

After a lunch break and rest, the girls were next up against Garden International School, Tanglin Trust School and Dulwich College Singapore’s second team. These were intense games with the ball going from one end of the court to the other. Unfortunately, our girls were unlucky and lost the game.

On the second day of the competition, our girls were excited for the games ahead and the possibility of winning the plate trophy (5th place). With their confidence high from the result of the previous day against the same team, our girls were a different team. We were able to beat SRI KDU 7-1 to earn a place in the plate final.

The final game was against Garden International School who had beaten us 4-3 on the previous game. With confidence from the last game, the girls came out strong, incepting passes, jumping for rebounds and moving across the court into space to put pressure on Garden's girls. In the first half we were able to score to give Dehong the lead. Dehong were crowned winners of the plate competition.

Well done to all the U13 girls involved in the netball tournament. You were a credit to the school and competed brilliantly against eight international schools in a game you have been playing for less than three years. And finally a huge thankyou to Mrs. Donovan for all the hard work put into netball at Delong. Our girls could not have done this without you! 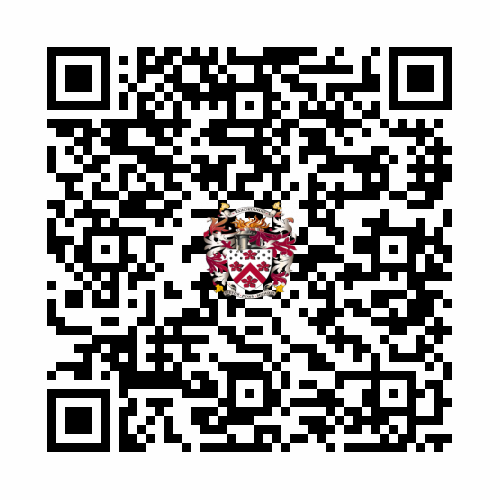